Deborah has been a practising solicitor since 1990 having qualified with one of the top London law firms, now Addleshaw Goddard.

During her career Deborah has worked in-house with an energy major for some years before establishing her own legal practice in 1994. In 2008 she merged her practice with Howard Kennedy and left to form Burlingtons in 2011.

Deborah heads up the corporate department and specialises in private and public mergers and acquisitions, particularly large cross-border transactions which often have complex structuring and tax issues. Deborah is the CEO of Burlingtons Group. 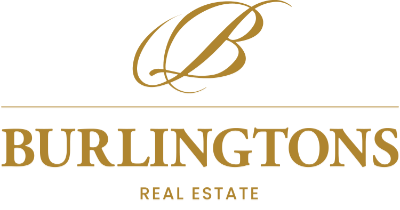